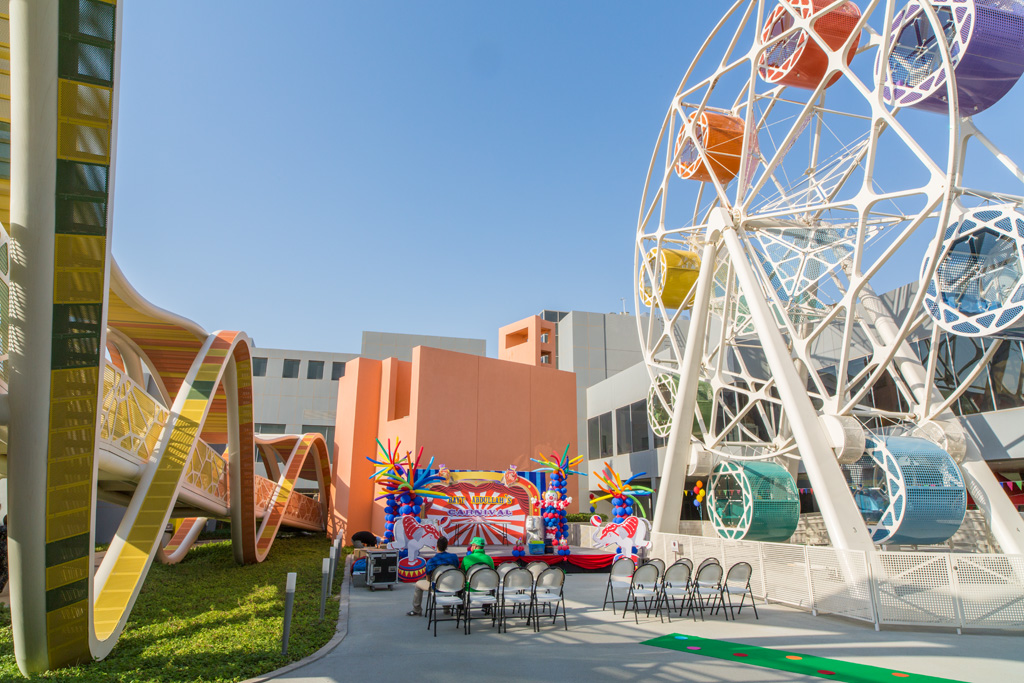 Ever since the first playroom opened in one government hospital in 1989, over half a million children and their families in Kuwait have experienced the benefits of psychosocial support through child life and therapeutic play services.

The vision of building comprehensive psychosocial care started under the leadership and commitment of Dr Hilal Al Sayer and Mrs Margaret Al Sayer. When their son was admitted into the hospital in 1989 with an acute asthmatic attack, Margaret became keenly aware of lack of play areas or toys for children admitted to the pediatric wards. Based on that experience, she gathered volunteers and opened the first playroom in Al Amiri Hospital.

These initiatives laid the foundation for the development of Kuwait Association for the Care of Children in Hospital (KACCH). Although the 1990 invasion by Iraq halted the hospital play programs, KACCH reinstituted its child life and play programs in 1994. With the support of international leaders in hospital-based play, the curriculum for the first post-graduate program in Child Life was developed in Kuwait and the Middle East. The first cohort of students graduated from Kuwait University with a Child Life Certificate in 1996.

Since 1989, KACCH has been committed to fulfilling its philosophical belief that the provision of appropriate therapeutic play and child life opportunities in hospital can facilitate healing and coping. More than three decades later, KACCH has developed and established child life and play as an important aspect of psychosocial and emotional support for hospitalized children in hospitals across Kuwait. 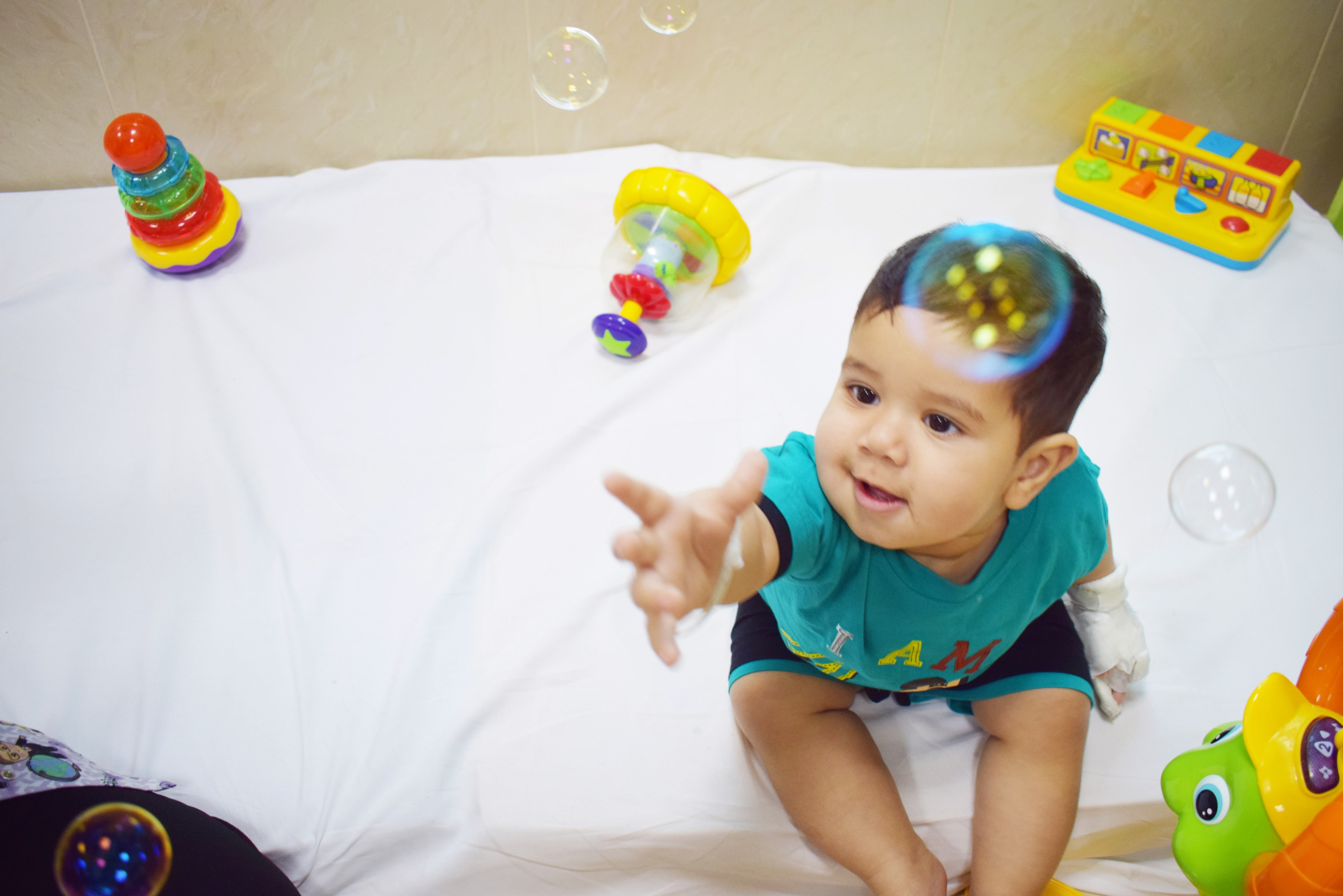 Bayt Abdullah Children’s Hospice was inspired by a young boy called Abdullah who returned to Kuwait following the failure of his treatment in London for neuroblastoma, a type of cancer. After lengthy hospital stays and often painful procedures there was no further treatment that would offer a hope for a cure. Abdullah’s mother promised her son that he would never again have to stay in a hospital and asked for the support of KACCH to enable her to look after Abdullah at home. A team of experts was formed to manage his pain and other symptoms at home allowing Abdullah to live as normal a life as possible in the face of his approaching death.

This powerful experience encouraged KACCH, its volunteers, and the wider Kuwaiti community, to work towards building the first hospice in the Middle East to care for children with life-limiting and life-threatening illnesses. Bayt Abdullah is named in memory of Abdullah and his family.

Bayt Abdullah was officially opened under the auspices of the Amir of Kuwait in January 2012, to give children with life-limiting and life-threatening illnesses the specialized care

they need, ensuring emphasis is placed on quality of life and the best day to day care possible, providing their families with support throughout their challenging journey. 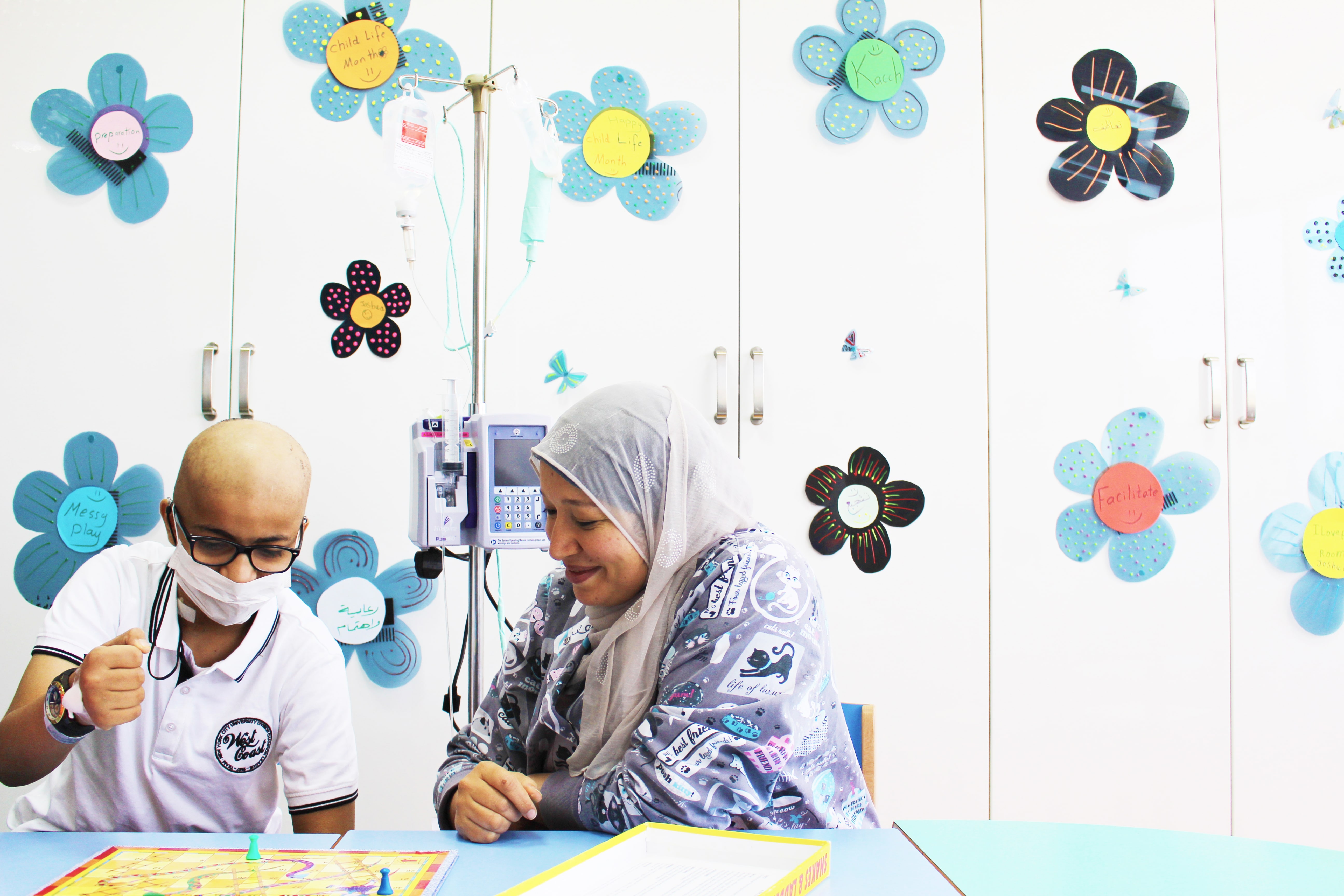 KACCH Child Life Programmes are led by qualified Child Life Specialists (CLS) and Play Leaders, each of them contributing an exceptional level of dedication and expertise. KACCH Child Life Specialists and Play Leaders work in partnership with doctors, nurses, and other healthcare professionals to meet the unique emotional, developmental and social needs of each child and family, always putting the needs of the child and family first. 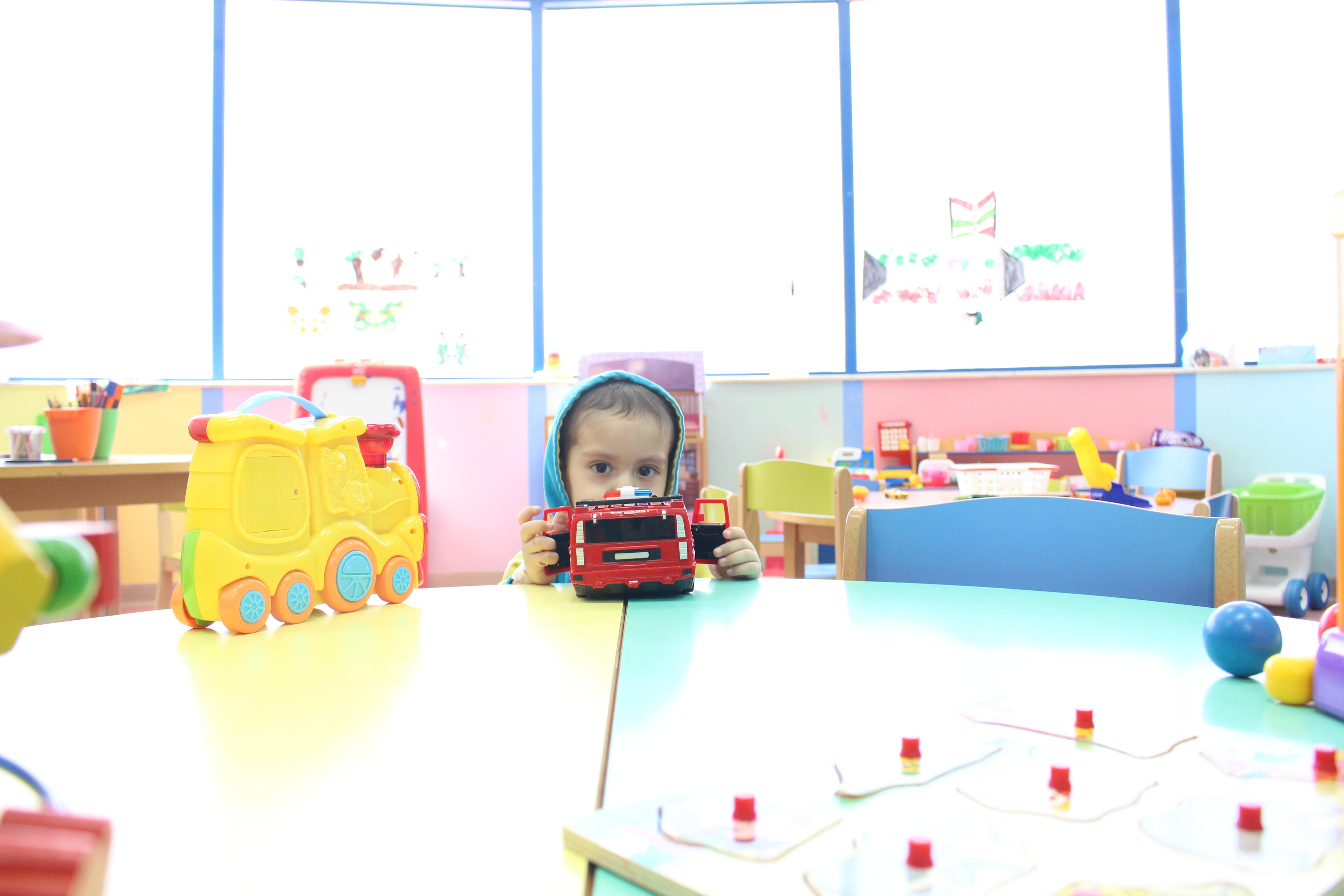 BACCH provides multi-professional, specialist, paediatric palliative care and support to children with life-limiting or life-threatening illnesses who are a resident in Kuwait, and their families. BACCH aims to improve the quality of life for children and their families from diagnosis and beyond by offering these services, tailored to the individual family’s needs, in the location of their choice, whether at home, in Bayt Abdullah or through our outreach programme in their local hospital.